We have just learned that on April 4, 2017, the FAR/BAR form contract will again be revised primarily in response to the confusion surrounding the financing contingency. Although the revised form cleans up or otherwise clarifies other provisions of the contract (we will roll out a summary of all of the changes independent of this blog prior to the April 4, 2017 roll out), the most significant change involves a revamped version of Section 8(b) thereof, more commonly referred to as the financing contingency.  Some of the more material changes to the new financing contingency are summarized as follows:

The modifications to the financing contingency will obviously take some time to absorb, but do attempt to address three critical issues with the prior version, namely (a) the use of the term loan commitment when rarely was one ever actually issued and the introduction of the concept of a loan approval, (b) the introduction of a diligent efforts standard and a clarification that the failure to use such efforts will cause the Buyer to be in default, and (c) the elimination of the ability of either party to cancel the contract up until seven (7) days prior to closing.

As with any contract changes, there will always be some degree of debate as to how effective the changes will be, and whether or not the changes may have created unintended issues. That is why we always recommend that if you have any questions about the changes to the financing contingency, or any other changes to the contract once the new contract is formally rolled out, you should consult with your real estate attorney.

This communication is not intended to establish an attorney client relationship, and to the extent anything contained herein could be construed as legal advice or guidance, you are strongly encouraged to consult with your own attorney before relying upon any information contained herein.

All rights reserved. This copyrighted material may not be re-published without permission. Links are encouraged. 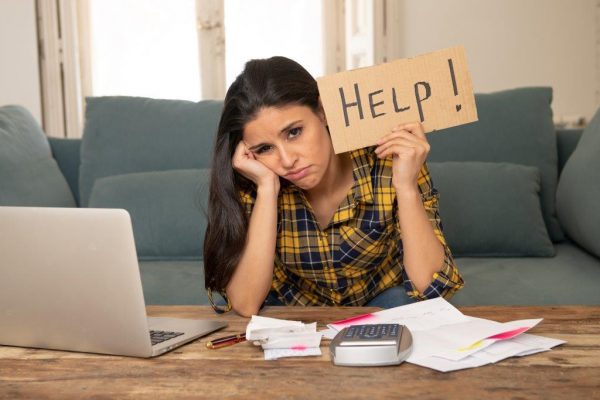 Lending a Hand on Loan Approval

May 1, 2020
Berlin Patten Ebling
buyer, FAR/BAR standard contract, FARBAR AS-IS contract, Florida Real Estate Attorney, florida real estate law, Florida Realtors, Loan approval, Mortgage loan, seller
No Comments
During these uncertain times, providing buyers with the confidence and security to move forward with a transaction is paramount. A well-drafted offer can lead to a smooth closing process while protecting the buyer’s interest in the event of unforeseen issues. Section 8 of the Residential Contract for Sale and Purchase (the “Standard Contract”) and the… 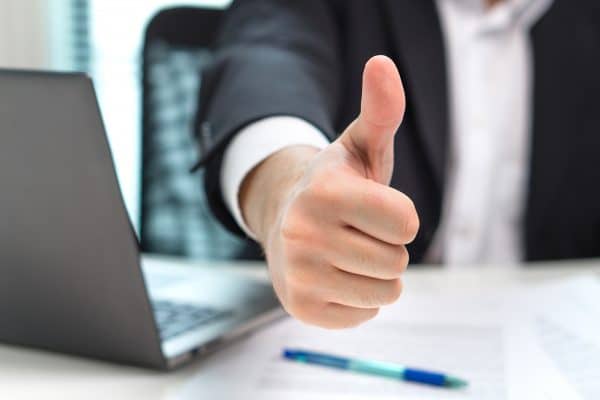 Do I Really Have a Mortgage Loan Approval?

October 12, 2018
Berlin Patten Ebling
conditional loan approval, Loan approval, mortgage loan approval, written loan approval
No Comments
Under the terms and provisions of section 8. FINANCING of the most recent versions (04/2017) of both the “AS IS” and the “Standard” FR/BAR Contracts*, buyers seeking the protections afforded in these financing contingency clauses must “use good faith and diligent effort to obtain approval of a loan meeting the Financing terms (“Loan Approval”) and… 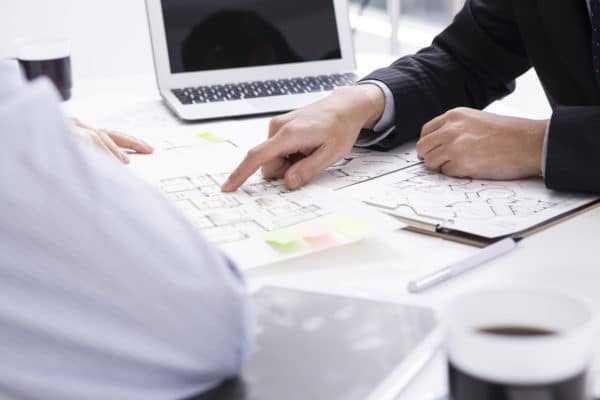 What Do You Mean the Appraisal Isn’t Done Yet?

November 4, 2016
Berlin Patten Ebling
appraisal, appraisal contingency, appraisal deadline, Financing Contingency, property appraisal
No Comments
Your Buyer (the Borrower) has provided all the documentation requested by the mortgage originator in a timely manner, however the lender cannot close within the rate lock period (or the contract close date). The lender is now asking for an extra $1,000 (or more) to pay for a rate-lock extension. The lender says that the…

Do I Really Have a Loan Commitment?

September 30, 2016
Berlin Patten Ebling
Financing Contingency, FRBAR standard contract financing contingency, Loan Commitment
No Comments
When a buyer requests a financing contingency, the standard contract requires the buyer “to use good faith and diligent effort to obtain a written loan commitment for the Financing.” There is pervasive confusion about what indeed a “Loan Commitment” looks like. Every lender approves loans in different ways, which mean it is very hard to… 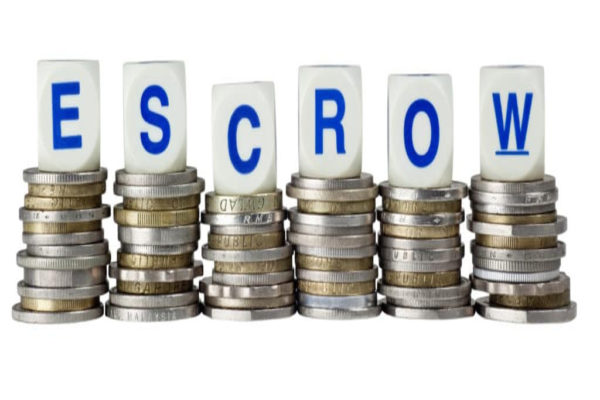 November 13, 2015
Berlin Patten Ebling
agreement, Closing, closing problems, deposit, Escrow, escrow agreement, financing, funds, incomplete repairs, repairs
No Comments
Inevitably, we all have that transaction where a last minute glitch pops up.  The seller could not move all of their furniture out of the property or the broken window was not repaired in time. Maybe the pool pump is still not working when you do your final walk through. What do you do when…

January 17, 2014
Berlin Patten Ebling
FAR/BAR Contract, Loan Commitment, mortgage loan application, real estate closing
No Comments
As many of you are aware most borrowers receive a Loan Commitment from their lender setting forth the terms and conditions that have to be met in order for a loan to be granted/funded.  In most borrower’s minds, the Loan Commitment is the lender’s promise (commitment) to grant and fund the loan even though the…

November 21, 2012
Berlin Patten Ebling
Closing (real estate), Contract, Finance, Financing Contingency, Good faith, lender, Limited liability company, Loan
No Comments
Under the Financing Contingency paragraph of the FloridaRealtors/FloridaBar-1 Contract and As-Is Contract (hereinafter collectively referred to as “Contract”), when can the Buyer or Seller terminate the Contract and is the deposit returned to Buyer? Prior to Loan Commitment Date, Buyer notifies Seller in writing that Buyer can’t obtain financing after using diligence and good faith,…

The Proof is in the Rating 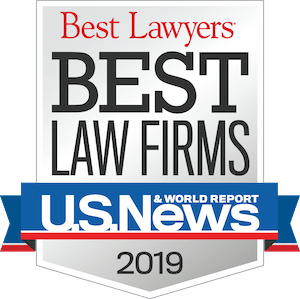 We are here for you.

Every day our team at Berlin Patten Ebling is here for your health, safety, and well-being. We are committed to following a strict set of guidelines for your safety.

We appreciate your trust and remain steadfast to your needs.