Several Florida legislature bills, including HB 213, are attempting to make Florida a non-judicial foreclosure state, which would allow banks to foreclose on properties in certain instances without filing a lawsuit or otherwise using the judicial process. This may preclude homeowners from the opportunity to defend foreclosure, which many experts believe is a violation of due process. It is important to understand the differences between judicial and non-judicial foreclosure.

In contrast, non-judicial foreclosures are processed without court intervention, with the requirements for the foreclosure established by state statutes. When a homeowner defaults on a mortgage, the lender will mail or serve the homeowner with a default letter which declares the loan in default and provides the homeowner a period of time to cure the default. If the homeowner does not cure the default, the lender will send the homeowner a document often called a “Notice of Sale,” which states that the property will be sold at auction on a date certain. This notice will also be published in local newspapers and usually recorded at the county recorder’s office. After the expiration of a time period established under the state law, the property is sold at a public auction. It is important to note that each non-judicial foreclosure state has different procedures. Some do not require a Notice of Default, but start with a Notice of Sale. Others require only the publication of the Notice of Sale to announce the sale, with no direct owner notification required. In most instances, no court order is required for the lender to foreclose. 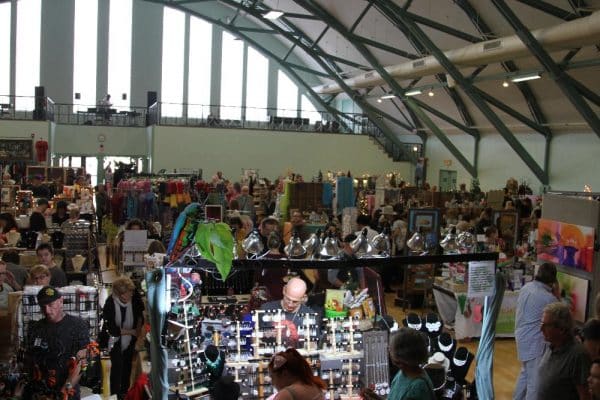 Relocation to Florida: Looking to your Future, Leaving your Past

January 10, 2020
Hub Media Developer
No Comments
We all know about the snowbird, the retiree, the investor, the tourist who asks the question: how do I relocate to Florida, how do I become a resident? Beyond the weather and lifestyle, there are obvious reasons why people want to make that move, including the lack of Florida income and estate taxes, exemptions for property…

An Ounce of Prevention…

February 15, 2019
Berlin Patten Ebling
No Comments
So, we get this call at least once every couple of months: “Hi, I bought a property at a court sale, and I was just named as a Defendant in a foreclosure lawsuit. Can you fix that for me?” Nine times out of ten, we know exactly what happened without asking the caller any further… 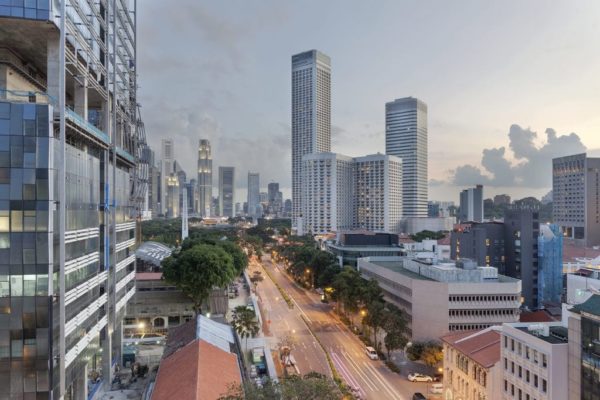 December 8, 2017
Berlin Patten Ebling
No Comments
Florida is the only state in the United States to impose a sales tax on rents.  The State of Florida has imposed a sales tax on commercial rents since 1969.  Currently, the tax is imposed at the rate of 6 percent in every county except Miami-Dade, which fixes the rate at 7 percent. The tax…