How Bankruptcy Can Backfire on Homeowners in Foreclosure

Many homeowners resort to filing bankruptcy in order to stop an imminent foreclosure on homestead property when no other legal options are available.  While, in most cases, the mortgage holder can still foreclose on the property, it cannot do so until the property is released from the bankruptcy estate.  This can take several weeks or even months (if not longer).  Traditionally, where real property in bankruptcy has no equity, the trustee eventually abandons the property, as a sale would not yield funds to pay unsecured creditors.  However, it has come to our attention that some bankruptcy trustees and third parties have found a way to profit from underwater homes in Chapter 7 bankruptcy.

In a recent bankruptcy case pending in the Tampa Bankruptcy Court, the Trustee served a notice to an unsuspecting homeowner that their home was going to be sold in three weeks time.  However, the property is encumbered by a mortgage and has no equity.  The notice stated that the Trustee was selling the property to a land trust “as is” for $1,500.  This means that the Trustee was essentially selling title to the property with the mortgage still attached.  Thus, the new owner of the property would only keep title until/unless the mortgage holder foreclosed.  The obvious question resulting from this scenario is: why would anyone pay for property that will eventually be lost in foreclosure?

Further investigation revealed that the land trust purchasing the property actually reviews bankruptcy filings to see if the homestead property is the subject of a “slow paced” or early stage mortgage foreclosure. When they find one, they approach the bankruptcy trustee to acquire the property, which they can accomplish relatively quickly in bankruptcy. They then evict the homeowner and rent the property out to a third party until the bankforecloses.  Given that it can take over a year for a bank to foreclose on a property, the land trust stands to gain a considerable profit from its $1,500 investment.  The bankruptcy trustee benefits from its commission on the sale and will obtain $1,500 to pay the debtor’s creditors.

Should this practice gain momentum, the ability of homeowners to use bankruptcy as a means to protect their homes (or as a means to remain in their homes longer) will be lost.  In fact, this practice could result in a much swifter eviction process for homeowners than would be the case outside of bankruptcy. In other words, the bankruptcy filing could backfire on an unsuspecting homeowner. So homeowners considering bankruptcy as an alternative to the voluntary sale of their property should be very careful. For further information regarding options for homeowners facing foreclosure and/or bankruptcy, contact an attorney. 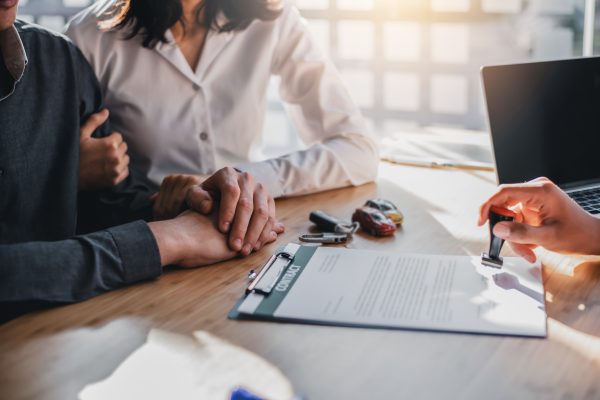 Congratulations On Your Loan Approval… Now What?

July 10, 2020
Berlin Patten Ebling
No Comments
Paragraph 8 FINANCING in both the “AS IS” and the “Standard” FR/BAR Contract* is the section of the Contract dealing with financing of a purchase by a Buyer. The purpose of seeking financing is to obtain approval for a loan, thereby permitting the Buyer to close on the Contract. This is defined under the Contract… 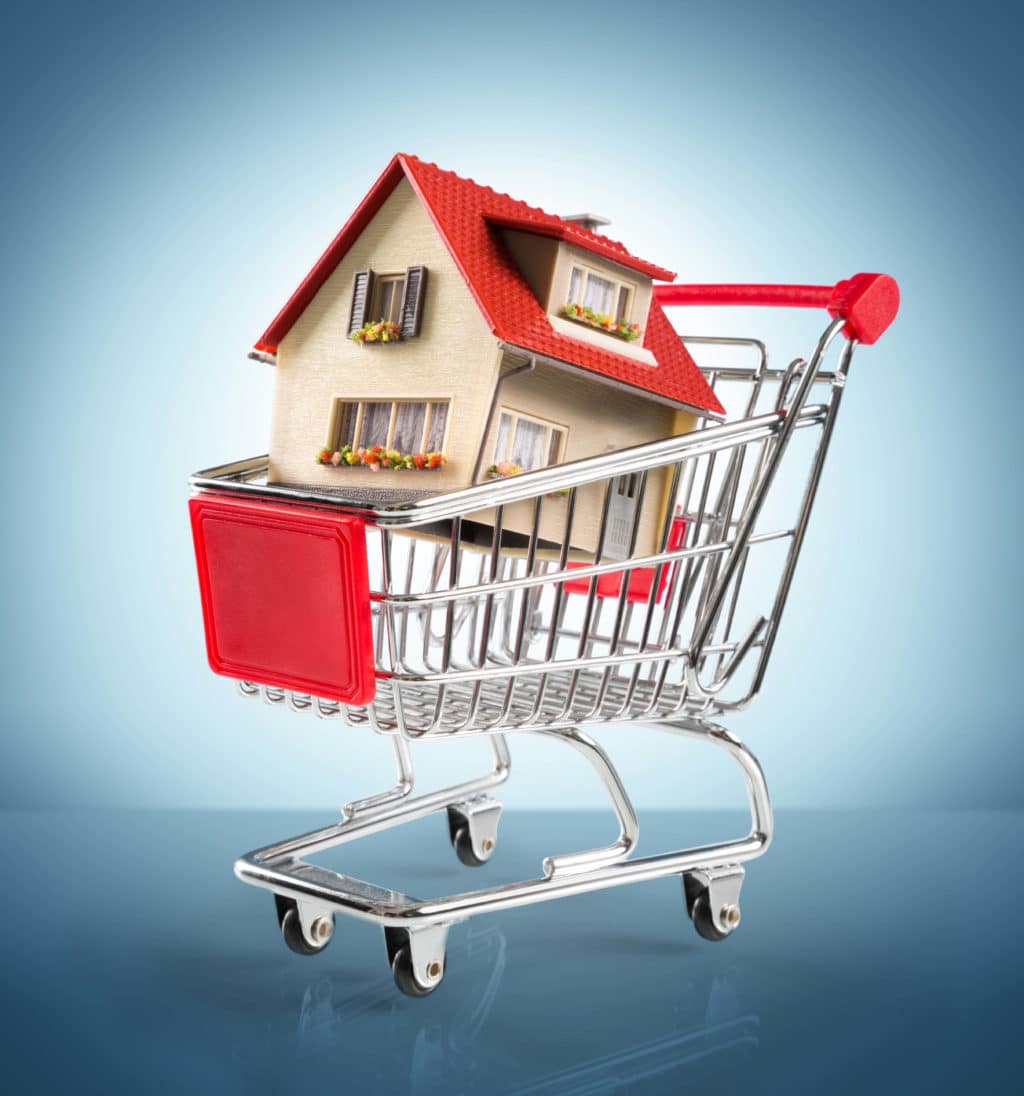 June 5, 2020
Berlin Patten Ebling
No Comments
What happens when a buyer leaves a seller at the closing table and it is not related to unforeseeable circumstances? In Florida, the FAR/BAR contracts are the mainstream residential transactional sale agreements and they generally provide the parties with a reasonable expectation of their rights and remedies upon a buyer or seller default. When Johnny… 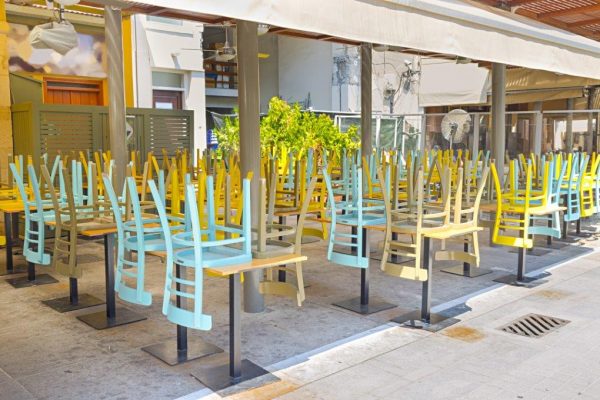 April 10, 2020
Berlin Patten Ebling
No Comments
Many of you have asked us about acquaintances, friends, or family members who cannot pay rent due to COVID-19. Some have been forced to shut down, others who remain in business simply cannot pay their bills. What is a tenant supposed to do? Consider the following: Some tenants may want to just stop paying rent.…