We are frequently asked about listings being marketed as “pre-approved” in the MLS. We suspect this designation is intended to imply or suggest that there can be a quick closing.  We feel that the use of the term “pre-approved” can be misleading and lead to unrealistic or false expectations.

Other than a pre-approval under HAFA, there is really no such thing as a “pre-approval.” It is likely that the intent was to suggest that a short sale was “previously approved,” and therefore a new approval should be “easy.”  There is a big difference between a “pre-approval” and “previously approved.”  In some instances, such as the HAFA Program or Bank of America Cooperative Program, the purchase price has in fact been pre-approved by the lender and this pre-approved price is legitimate.

However, in most instances, the use of the term “pre-approved” really means that a prior transaction and a prior buyer was previously approved, but for some reason, that transaction failed to occur. However, when that happens, most lenders will close their file and require the short sale process to start over from scratch.

At best, after some persuasion, the short sale lender may agree to keep the file open or re-open a prior file, but they will still need to re-approve the contract terms and the new buyer. This can take weeks, if not months with some lenders, and usually requires the seller to submit updated information again, not to mention the fact that some lenders will need to obtain a new BPO.

And in many cases, the terms of the new approval (if the seller is lucky enough to get a second approval) can vary from the terms of the first approval. In fact, we recently experienced a situation where a lender approved a short sale and agreed to waive the deficiency, the buyer walked, and when the lender reapproved the short sale, they refused to waive the deficiency the second time around.

The moral of the story…beware of properties being marketed as “pre-approved.”  That may not mean what you think it means, and it may not mean that your transaction will close any faster. 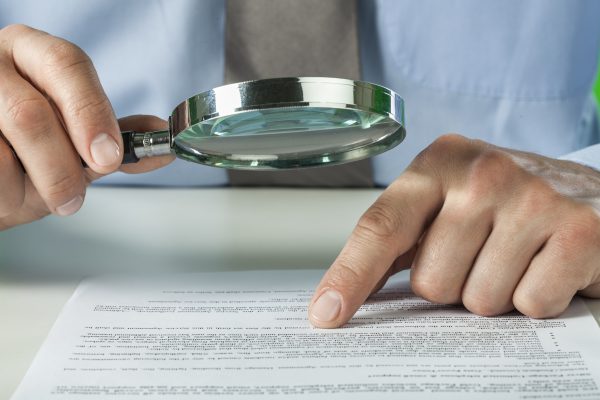 June 11, 2021
Berlin Patten Ebling
No Comments
This has been an incredible selling market. Real estate professionals are signing up their sellers, listing the property, and procuring offers in contract in short time periods. Time is of the essence, but it is important to make sure that you dot your “I’s and cross your “T’s” when it comes to not only…

May 14, 2021
Berlin Patten Ebling
No Comments
Common Causes of Real Estate Litigation As the real estate market continues to flourish, so does the real estate litigation field. Claims and lawsuits range from residential and commercial sale and purchases to landlord-tenant disputes, and condominium or homeowner association disputes. Even disputes between neighbors over property lines or easements are increasingly more common.… 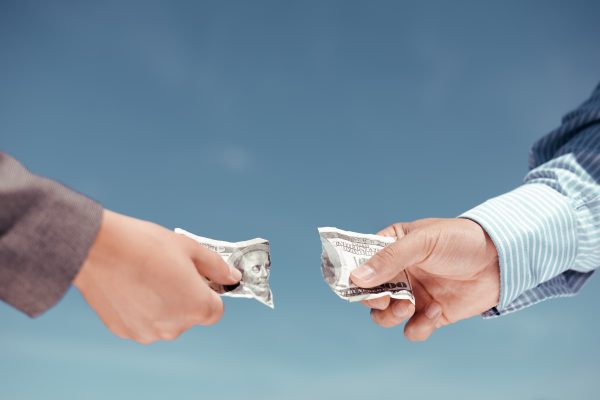 May 7, 2021
Berlin Patten Ebling
No Comments
“Deposit” Means All Deposits Paragraph 2 PURCHASE PRICE in both the “AS IS” and the “Standard” FR/BAR Contract* is the section of the Contract dealing with earnest money deposits on a purchase by a Buyer. In order for there to be a valid and binding contract, there must be an offer made by the…